The Winners of the 4th Filmfest Sundsvall

And the winners are...

-10 000 SEK in cash from Film Västernorrland

Jury statement: It is a solidly handcrafted cinematic film with powerful and fascinating visual images and sound design. In an enigmatic and poetic film, set in a next-to-apocalyptic world, where the director approaches loss and value, life and death of humans and animals in a disintegrated society.

Jury statement: The adventure begins in an every day setting and is transformed into an exciting trip that holds a consistent children’s perspective. A topical issue told about in several levels with hilarious dialogue.

Jury statement: A warming story about a bird with a drink umbrella and a longing for freedom. Told in an exciting and attractive mix of animation and live action.

Jury statement: An effectively told story with a strong and engaging main character, which through a life destiny tells us something greater about the living conditions for women in a society that lacks the strong social security of the country we live in. A film that gives us perspective and surprises us, where we get to see the main character fight but also gets a glimpse of her dreams and hopes. A film with an excellent script for the short format and good photography.

Jury statement: For an interesting and captivating study of gender and sexuality in the times of digital solitude.

Jury statement: For a deep combination of a sensitive, modest family portrait and a classical yet engaging film form.

Welcome!
About the site

Presented in collaboration with: 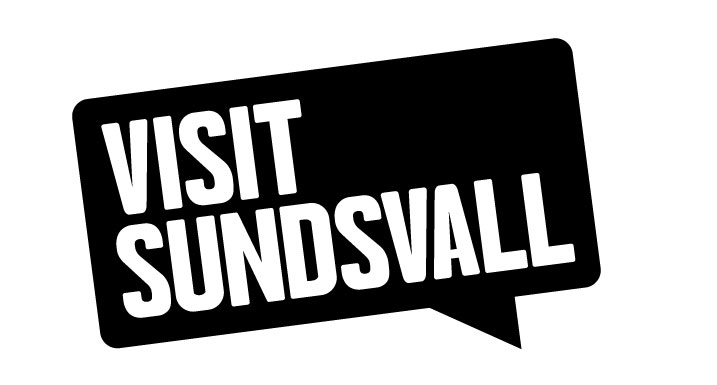 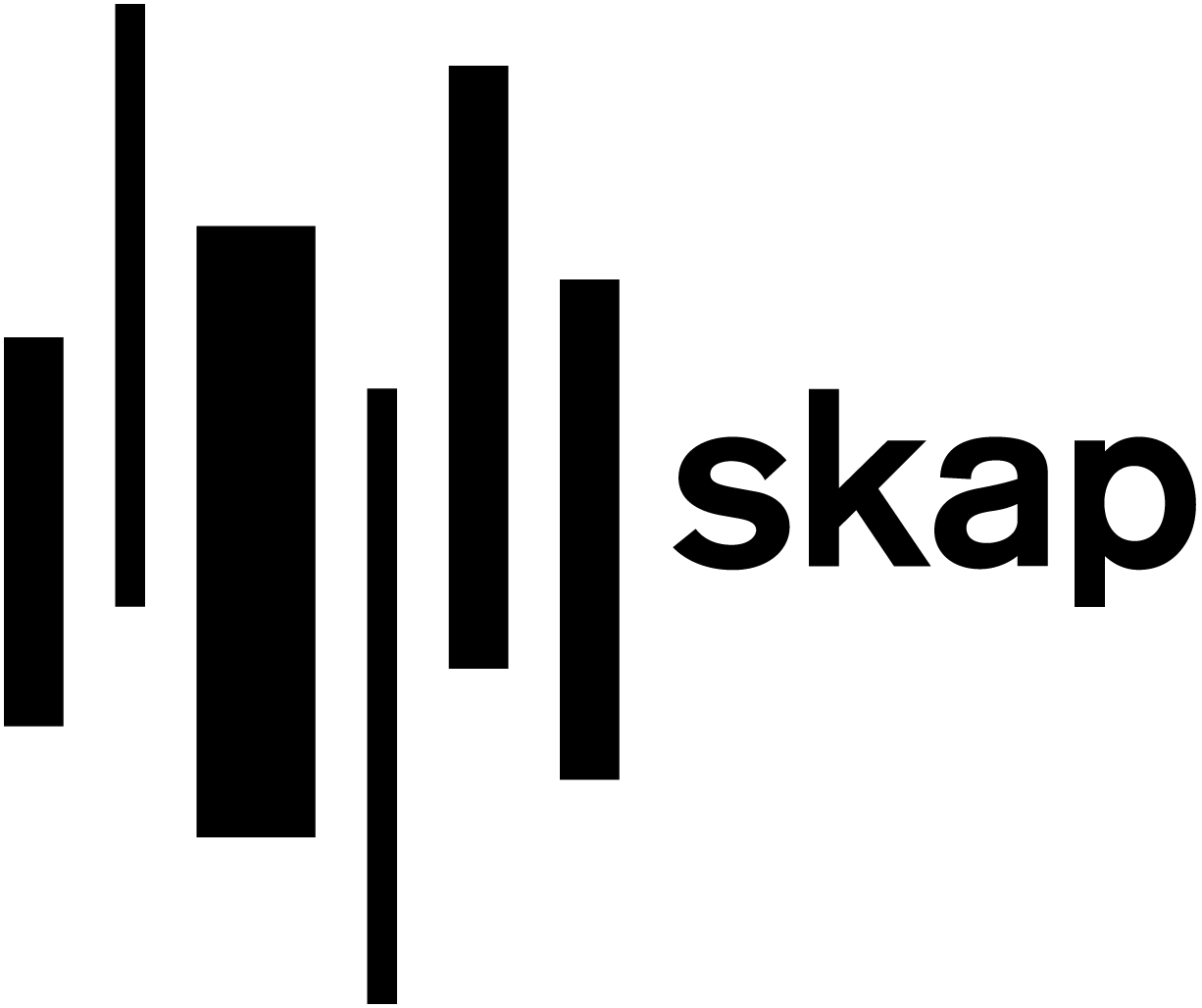